In early March I ventured down to Winchester to take part in the free OLYMPUS Experience Day at Marwell Zoo, you can read more about that here. I used to live in Winchester before I moved up to Lincoln and when living there the company I used to work for paid for me to go to college on a day release course. This was an ONC level Electrical and Electronics Engineering course – a requirement for the work I was doing at the time. The ONC course was run by Eastleigh College and whilst there I made a good friend – Gary, although at first I wasn’t too keen on him. We have been friends ever since although I don’t see him as much as I would like but there are almost 200 miles between us.

As I was in the area I contacted Gary and we decided to do a photo-shoot at Portland Bill, a location that Gary has been to before but is a new one for me. It took almost 2 hours to get there but was well worth it and I was surprised how busy it was. There were also several photographers there trying to get some good shots as well as the smartphone snappers.

Whilst Gary’s previous visits were when the sea was calm it wasn’t the day we went; the tide was coming in and you got covered in sea spray if you ventured to close the shore line. Needless to say, when I got back to my hotel I gave my gear a very good clean.

Some examples of the sea’s conditions:

We then went to the the local cafe “The Lobster Pot” where we both had tea, Gary has a sandwich and I had the largest scone I have ever seen, if I knew it was so big I might have chosen something else:

Don’t get me wrong it was very nice but quite filling too.

After our warming up at the cafe we went back to take some more pictures. As this was Portland Bill I tried another shot of the Lighthouse: 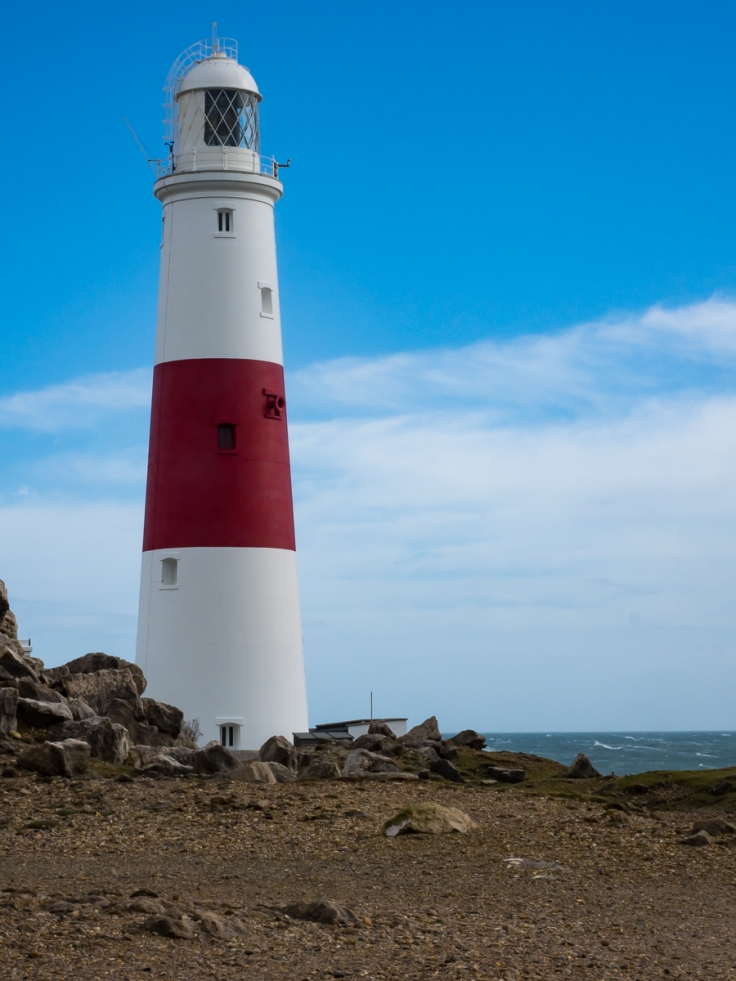 As the day progressed we (after a cheeky pint at the local pub) went on to try to some long exposure photography, this requires a tripod (which I did have with me) and an ND filter which I don’t have (at the moment). Fortunately, Gary had a spare filter which he lent me and I attached this to my 12-40mm PRO lens on my OM-D E-M1 Mark-II. Gary used his other filter on his 12-100mm PRO lens on his OM-D E-M1 Mark-II. This was my first experience with this kind of photography and after many attempts I have two photos that I quite like:

After we finished taking these we had another cup of tea at “The Lobster Pot” along with a small meal. At about the same time the weather started to turn and and chance of good light was gone so we decided to call it a day.

I had a great time out with Gary – thank you for suggesting Portland Bill and for driving us both there.

2 thoughts on “Portland Bill in March”